February 11, 2017
Cover completed for the Russian Theatre Film series book. A large step forward as I was worried about how it might look. In the end I only spent 3 - 4 hours putting it together ready for printing.

The book weaves together the experiences of filming in Moscow and Russia on The Russian Theatre Film Series. How it came together, who were the main characters involved in the series and charts the pitfalls, the struggles and the joys of making independent films in a foreign country in this case Russia, Moscow. Often I am asked how do you begin to make a film, where do you start. For many it is easy, you start and that's it. For others that first step seems like a mountain standing before them. This book attempts to answer some of those questions by re living the steps which it took to make this series. Not necessarily step by step but the book certainly travels a distance that most independent film makers have to travel, recounting many of the obstacles which are sometimes of our own making.
Before publication, (some time before the spring) all that is left to do is check the text once more  and arrange the graphics and art work. Once this book is out and published I can start to concentrate on The Fairground Booth book which is at the first draft stage. Work is piling up behind me so I have to clear away as much as I can at the moment.
Russian theatre russian theatre film project The Fairground Booth theatre 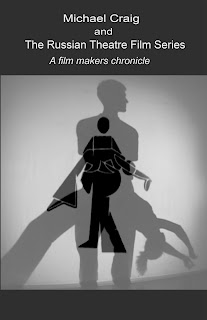 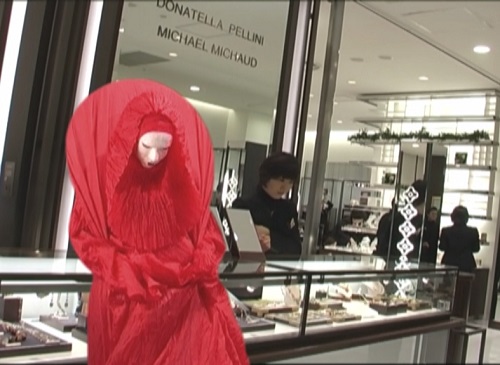 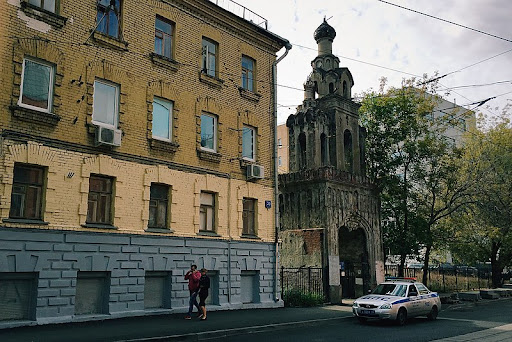