Skip to main content
November 02, 2012
Working on the script for Vakhtangov film - going through the script step by step to bring together a full draft. Also thinking about widening the short pieces I have been doing called "Chekhov Country" which is a a kind of side project which takes in the process of actually making the films - going around different locations and filming short episodes which will feed into the whole series - kind of like additional information about Russian theatre from that period. Chekhov Country is a not essentially about Chekhov ( although a lot of it will involve Chekhov) but more about the theatre world of Russia.

I would hope to give more of a simple flavour of the atmosphere and aura of Russia and its relationship to theatre and acting. When making a film there is a lot of stuff on the periphery which doesn't go into the film but all the same is there and has a validity, its part of the overall macrocosm which exists around a subject or topic. Therefore it is hard to isolate and compartmentalise everything into one film

There is an old saying that a poet is more than a poet in Russia. Similarly the theatre is more than the theatre in Russia. Its influence and presence is everywhere. A whole life style seems to be built around it and inside it so that it stands as an institution itself. Although the aura of the silver age in Russia has declined in many ways it still lingers on in contemporary Russia through its theatrical institutions. A week or so ago as I came out onto the square which stands in front of the Bolshoi theatre and stared across at the Metropol on the opposite side of the road, with its mosaics by Vruble in the fading Moscow light you could sense that connection with a glorious artistic past which many Russians still yearn to recreate and on nights like this you can return to in your imagination - one of the great things about living in Moscow.

Have been invited to show one of my films at a festival of architecture in Moscow. Waiting for information about the festival before deciding but it might be interesting. Possibility of another event in October which I would like to participate in but early days yet. 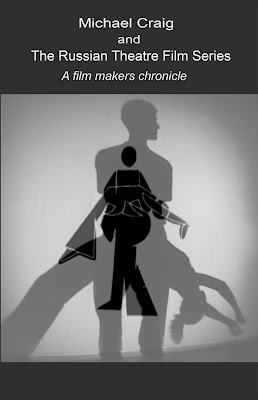 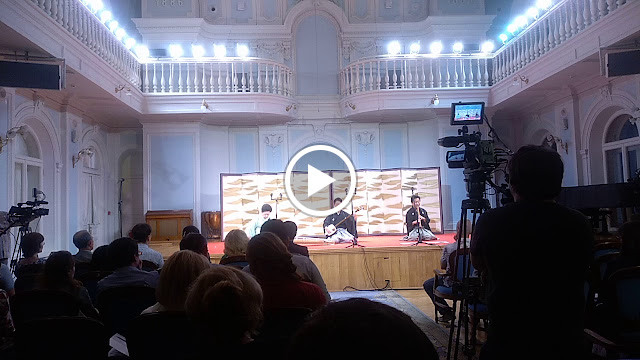